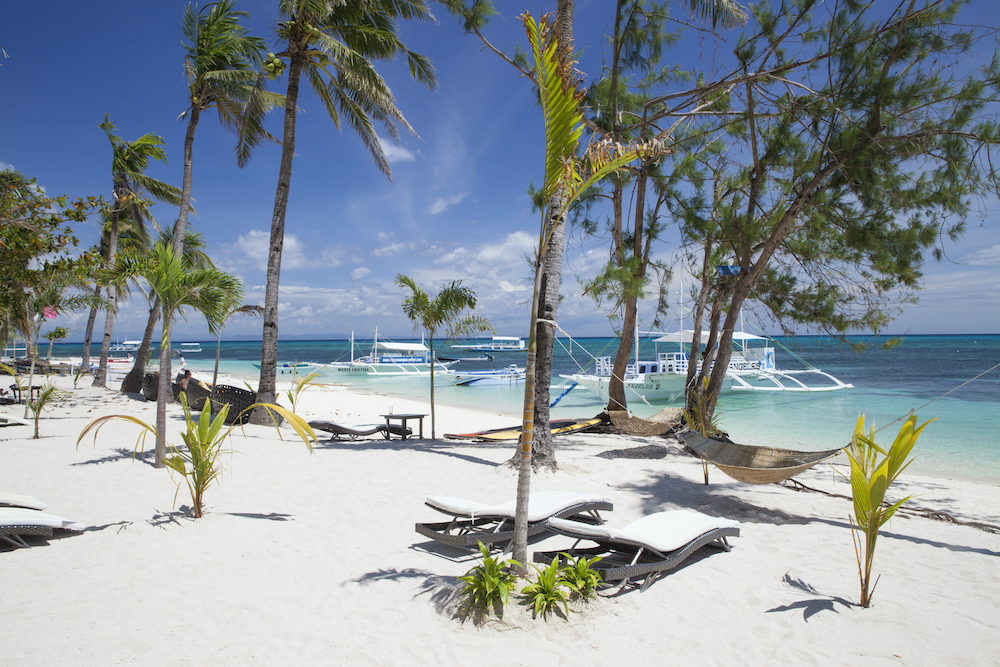 Beside white palm-lined beaches, one of the main factors in the popularity of the island is its dive site Monad Shoal. The regular sightings of thresher sharks, a unique species of sharks known for its long dorsal tail and docility made this spot to a unique dive site in the whole world. For divers, the thresher sharks encounters are a rare and once-in-a-lifetime experience.

Malapascua Island by the locals called Logon is situated in the northern tip of Cebu Island. It forms part of the municipality of Daanbantayan about 128 kilometers from Cebu City.

The name “Malapascua” is said to have been given by some Spaniards. Due to bad weather, their ship got stranded on the island on Eastern. Because of their misfortune of having to spend Eastern away from their comrades and family stuck in a desolate island, the Spaniards called the place “Mala Pascua,” which literally means “Bad Eastern.” From then on, the Spaniards and the non-locals would refer to the island as “Malapascua,” while the local residents insist that their island is called Logon.

You’ll be staying with:

You’ll be diving with: Sea Explorers 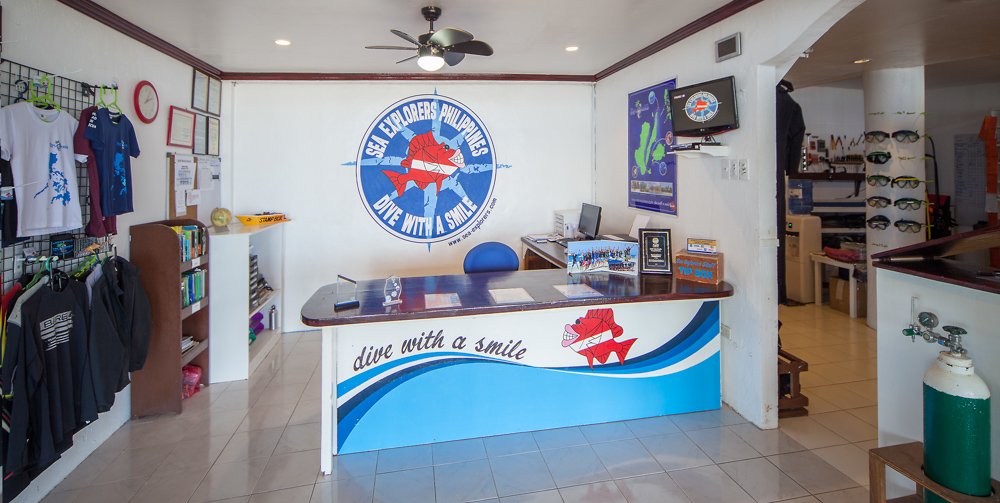 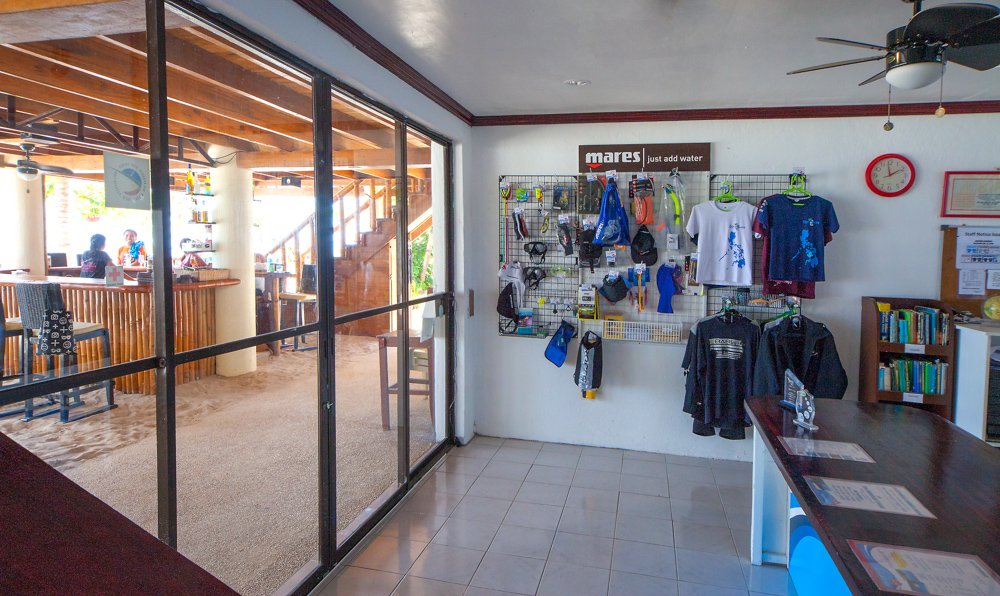 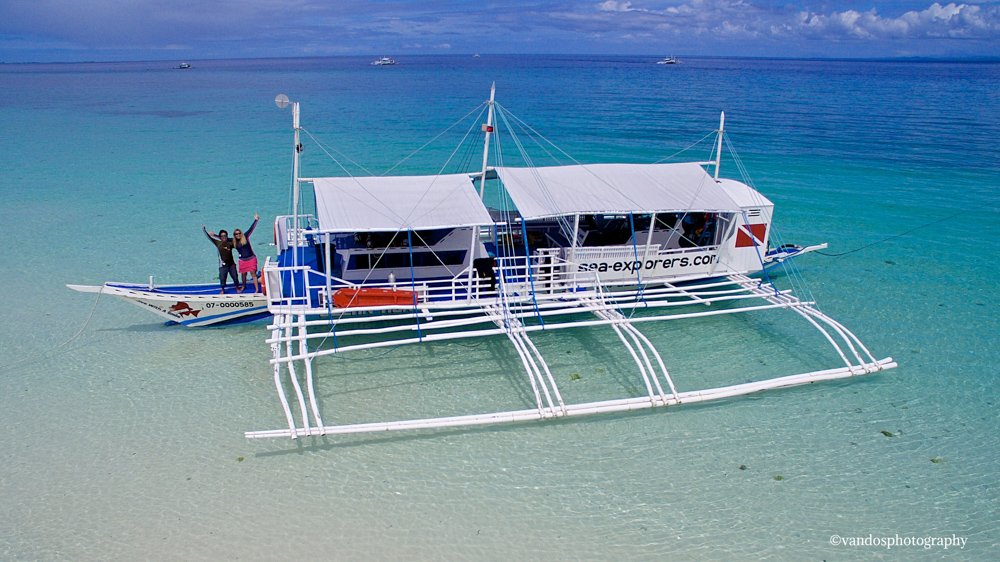 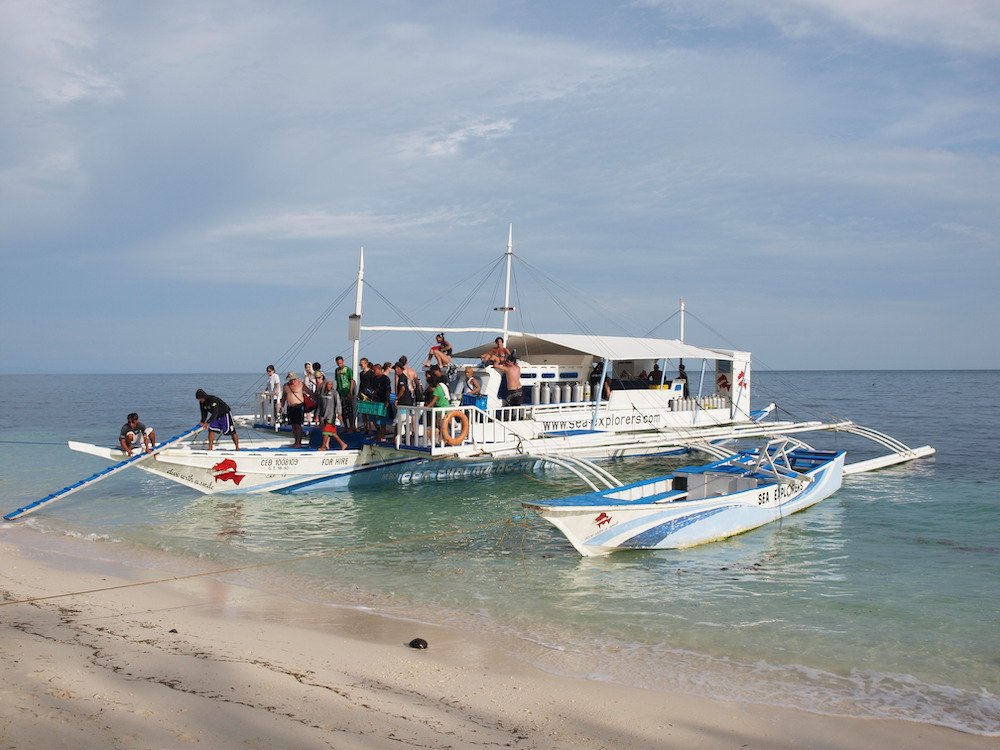 Check-in
The dive center is open daily from 8AM to 7PM. Check-in anytime during office hours. Our staff will show you around, explain the dive center procedures and help you to get your dive equipment ready. The following documents are required for dive center registration: Diver Certificate, Logbook, Medical Certificate

Check-out
Our office staff will have your bill ready for your review when you finish your dives. Payment can be made in cash (EUR, CHF, USD, PHP), or by credit card in USD (Visa, American Express or Mastercard), or via PayPal. Sanctuary fees need to be paid in cash.

Note: The dive center bill is separate from the hotel bill.